← Which Study Manual is Right for You? 8 Time Saving Hacks to Fit in More Studying →

And when you heard that, were you like.. “ummmmmmmmmm not possible”? I was! I can’t be the only one that felt like that’s a crazy number of hours to study.  Like, I don’t think I studied that many hours in my whole life, never mind just for one test.

I mean, you’ve gotta study A LOT.  A lot more hours than you probably have for anything else.  But I don’t tell anyone that they need to study 300 hours and then they’ll be good to go on exam day.

It’s actually pretty variable.  Some people will need more.  Some will need less.  It depends on how quickly you catch onto difference concepts, how much you’ve previously been exposed to the study material and the quality of studying that you get during your hours. If you’re sitting in your bedroom studying while there’s a party going on down stairs in the basement, you’re likely not going to get in your best studying.

So now that you know that 300 hours may or may not be enough for you, how can you possibly plan your studying?  How long do you need?

For members that I coach in my Next Step Community, I usually create them a schedule that includes 400 hours of study time.  That works out to about 34 hours per week since my program is 12 weeks long.

But most students don’t end up using the full 34 hours each week.  You see, we schedule out the hours, precisely what time they will be studying at during each day of the week and we also determine exactly what studying they need to get completed during those study hours (according to this schedule I’ve posted for everyone).  So if a student gets done all their required studying without needing all their weekly hours then they get some extra free time to relax rather than study, or if they’re feeling extra ambitious they can move on to next week’s studying.

Either way, the point is to plan for about 400 hours of studying and then if you don’t need it all you have extra time to relax, but if you do end up needing it all you’ll really appreciate that you scheduled in the extra hours.  There’s nothing worse than falling behind week-by-week because you’re not giving yourself enough study time.  Actually, this is one of the most common reasons for failing exams. It’s really easy to overestimate how much time it will take you to get through the material so you really need to allow yourself more time than you think you’ll need.

If you’re interested in coaching with me, Brea-Nicole, ASA, in the Next Step Community, you can find out more and sign up here.

Wondering how you’re ever going to fit in 400 hours of studying?!? Well, that’s a different task.  Check out this blog post. 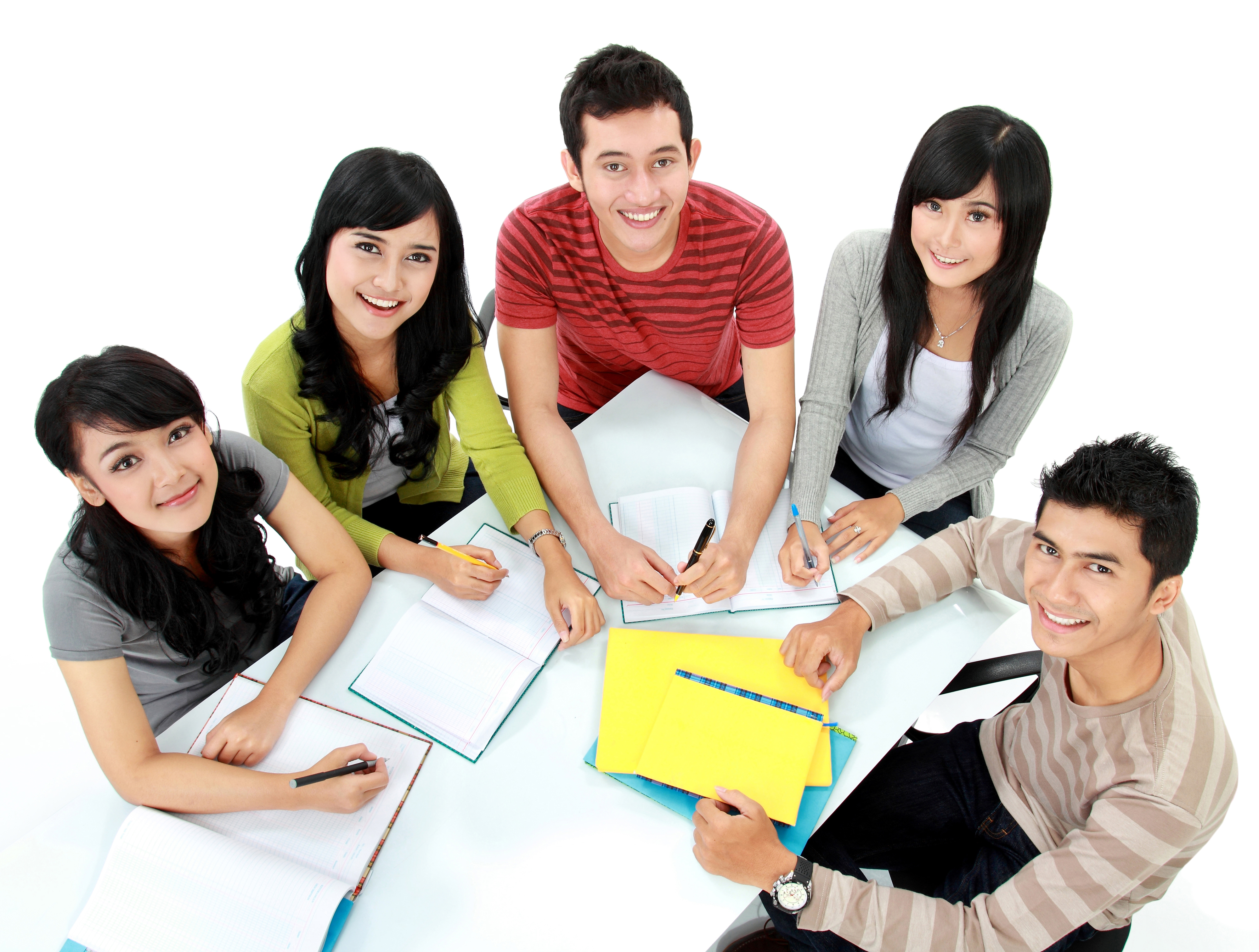 This is a 7-day FREE e-mail course that will show you the exact steps you need to do to create your study strategy for Exam P/1 or FM/2.t!

← Which Study Manual is Right for You? 8 Time Saving Hacks to Fit in More Studying →

Do you have study strategy questions? Ask in the Community!

Save yourself all the Google searches and get an answer that applies specifically to you! Ask your Qs in the Next Step Community.