← The Actuarial Analyst Career - Everything You Want to Know What is a valuation actuary? What do they do? →

Actuary Job Description (What you’ll really be asked to do)

by Brea | Finding A Job, Getting Started 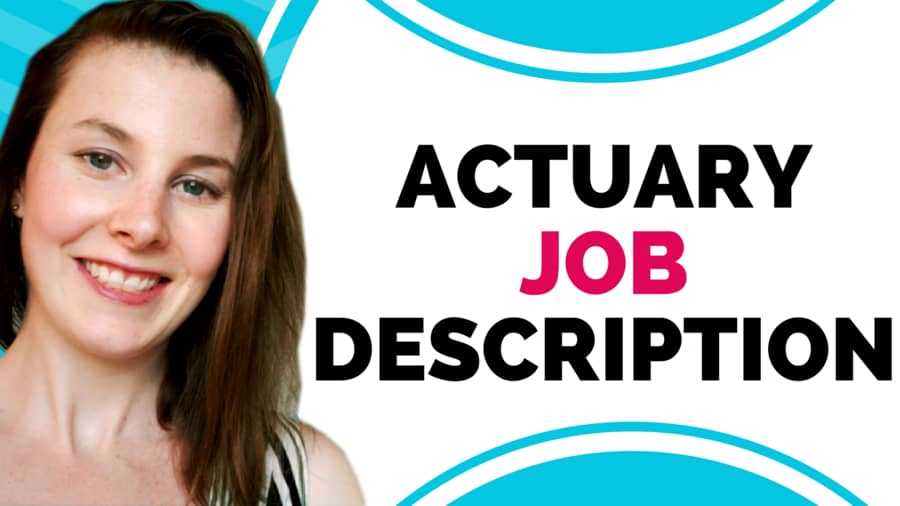 When I was first considering becoming an actuary, I really had no clue what to expect. Now, after having been working as an actuarial analyst (more about the actuarial analyst career here) for the past 4 years, I have a much better idea of what they really do.

These are 7 of the most predominate tasks in any actuarial job description:

So now, let’s go into what each of these entails, and then talk a bit more about the technical skills and other requirements that you’ll need in order to give yourself the best chance of getting an actuarial job.

Almost any actuarial job description will contain these types of tasks. Some of them may be talked about more explicitly, while others may be assumed within different tasks.

These are the core of almost all actuarial work.

As you probably already know, actuaries use math on a daily basis. So, that means they’re doing tons of calculations everyday.

The principles and concepts that each actuary uses to do their calculations are generally the same, they just apply them to different scenarios.

In my valuation position, I was responsible for calculating policy liabilities (or reserves). This is a calculation of the total assets that a company needs to own in order to ensure that it has enough money to pay any insurance claims in the future.

In my pricing position experience, I needed to calculate reasonable assumptions to use in determining premiums that the insurance company should charge for term life insurance. We had to ensure that the premiums that we’d earn were enough to cover all the future claims, our expenses, and make some profit.

Calculations are a big part of being an actuary so, if you don’t like math you’re probably best off choosing another career.

Analyzing tends to become a bigger part of an actuarial role as you get more experienced. When you’re just starting out, it’s hard to know what to look for. You have to gradually develop this skill through exposure to other more experienced actuaries.

Similar to above where I talked about calculations, the types of analysis that actuaries do depends on their job.

Like I said above, a valuation actuary uses assumptions to estimate the total assets that a company needs to own. So, this type of actuary spends a lot of time analysing where the company made and lost monty.

One a period of time has passed, a valuation actuary assesses how the assumptions that were made are different than what actually happened during that period. Whenever there is a difference the insurance company either earns money or loses money.

As a very simple example, let’s say an actuary calculates a reserve (an estimate as to how much money will be needed in order to cover all claims next month) assuming that 5 people would get in an accident.

Almost any actuarial role will have some level of reporting in it. You’ll either have to report the findings of your analysis to your manager and team, or in more senior levels you may have to report your findings to board members, upper management and other members of management.

Reporting can be in two forms: written and oral.

A written report may be something like a pricing report which outlines the assumptions used, and pricing recommendations. The pricing actuary may also have to present their findings to other key people within the company to ensure others don’t have any objectives.

Each quarter, a valuation actuary will have to report on the gains and losses (talked about in the Analysis section) that occured. This report is called a Source of Earnings (SOE) or an Earnings by Source (EBS). It’s a very detailed report that is looked at by almost all the actuarial team members, management, and board members.

Most actuarial roles, especially in the early stages, have process that need to be followed regularly. Documentation for these processes is very important to ensure that someone else can take over the process with minimal guidance.

In order to keep that documentation up-to-date it’s essential that any actuary currently performing the process documents any changes necessary. Then, in the case that that actuary is unable to work or leaves the company, someone else can perform their duties.

Documenting is also important at a higher level. Actuaries need to document their reasoning for making certain decisions, such as during assumption changes or process methodology changes.

Often internal and external auditors will ask for documentation of changes in order to ensure that reasonable changes were made, and that they were made properly.

In order to calculate premiums and reserves an actuary has to use modelling software that does many complex calculations for them.

But before the software can do those calculations an actuary has to ensure that all the assumptions are input properly and has to understand what the modelling software is doing.

The primary modelling software that I used was called GGY AXIS. It’s designed specifically for actuarial work in life and health insurance. Unfortunately it cannot be learned until you get on-the-job experience because a license for it is very expensive. I’m not even sure that you could get an independent license if you wanted one.

Some actuaries use other modelling software in order to do regression testing and find which characteristics of a policy holder and aspects of a policy are the most important indicators of cost. This will play an important role in determining the premiums to be charged.

Once an actuary gains enough experience and has passed enough actuarial exams, they’ll often be promoted to a management position where they’ll have a team of 1 – 10 members reporting to them.

This is a big step in an actuary’s career! It also brings on many different (and usually more) responsibilities than they were responsible for in the past.

Instead of being involved in all the technical work (such as documenting, modelling and calculating), an actuary in management will be more interested in the bigger picture. They’ll want to see summaries of their team members’ findings and analyses. They’ll “sign off” on documentation rather than writing it themselves.

By managing a team, an actuary is able to get much more done than they’d be able to themselves. It also allows them to better utilize the experience and knowledge that they’ve gained over years of more technical work.

This can be a big responsibility too though, because the actuary is directly responsible for the work that his/her team does. Hence, an actuary in a management position may spend a lot of time reviewing work for accuracy and reasonability.

Another responsibility that is a big part of a management role is strategizing.

Like I said above, looking at the bigger picture becomes more important at this stage. Whenever a manager makes a decision, they have to take into consideration the needs of other departments, as well as the objectives of the company, and any external pressures (like competitors and financial markets).

Then based on all that, they’ll need to determine the best course of action, get it approved, and then have their team members implement it.

A perfect example of this is pricing a new insurance product. The actuary will have to consider the impact the new product will have on different departments in the company, how it’ll fit into the market amongst other similar products from other companies, and if the cost of providing the product is less than the cost that can be charged.

The requirements are going to be quite different depending on whether you’re looking for an entry-level job or a management job.

Before I get into the requirements for an entry-level job, let’s talk a bit about what this is.

It’s typically the first actuarial job that someone gets and often requires that person to do a lot of the technical work.

Usually they’ll work on a team of other entry-level members combined with some more experienced members. Teams don’t necessarily work on the same projects but instead all report to the same manager that has specific responsibilities.

A manager usually delegates tasks to team members depending on their experience and skillset.

I looked through 15+ different actuarial jobs from Canada and the U.S. and found 4 common job description requirements that were in almost every single one of the job postings. These are minimum requirements so anything you can do to exceed them will make you a better candidate.

Before I get into the requirements for a management position, let’s talk a bit about what this would encompass.

A manager typically has a team of less experienced entry-level and intermediate-level actuaries working for him or her.

The manager will delegate tasks that need to be completed by the team as a unit. Often a manager will be responsible for the valuation or pricing of a certain type of insurance or product.

I looked through several actuarial management jobs from Canada and the U.S. and found these 4 job requirements to be very common amongst them. But, at this level the requirements are much more variable and tend to be more company specific. 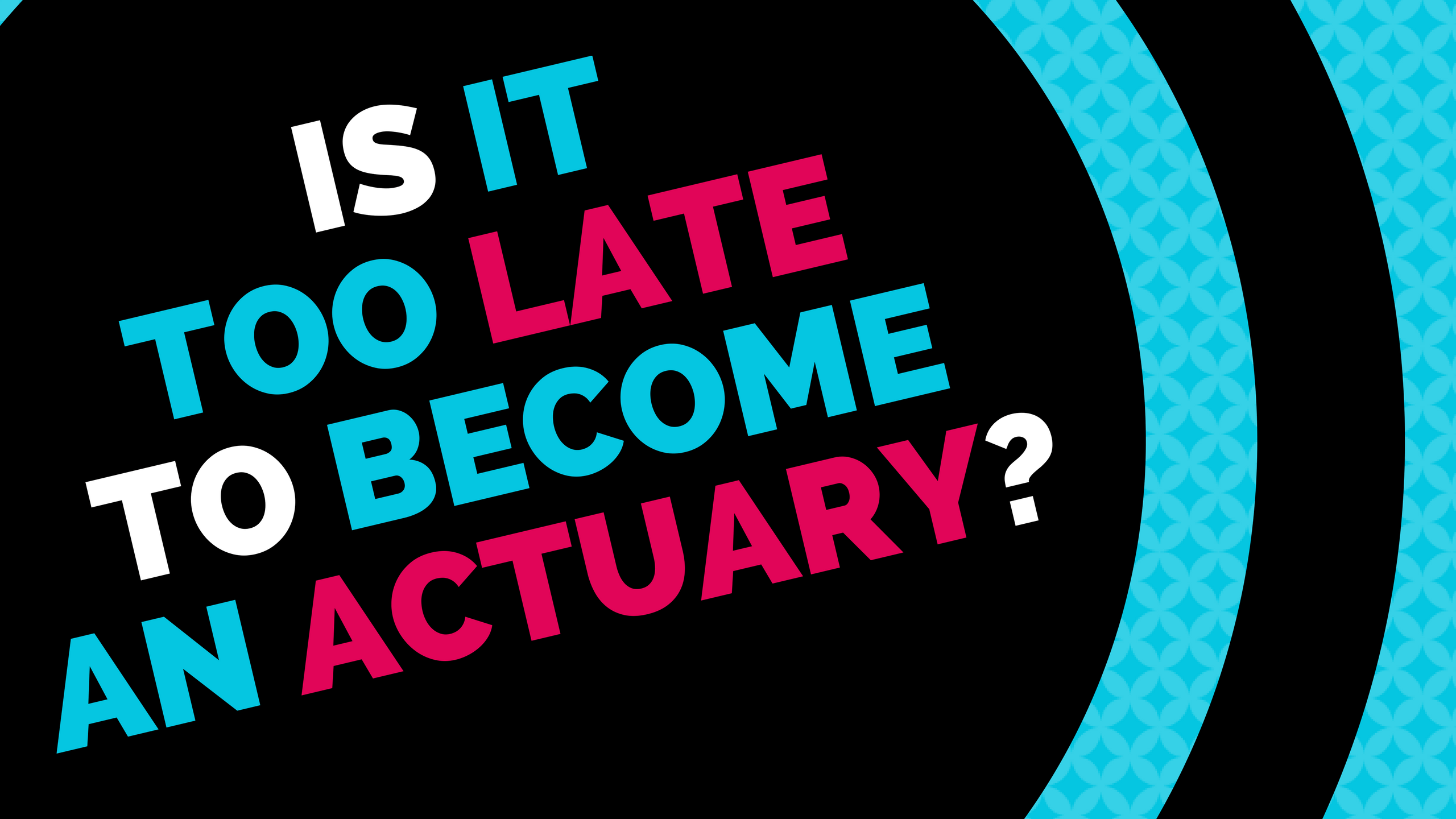 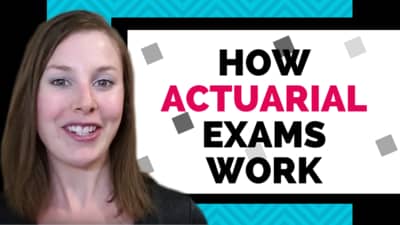 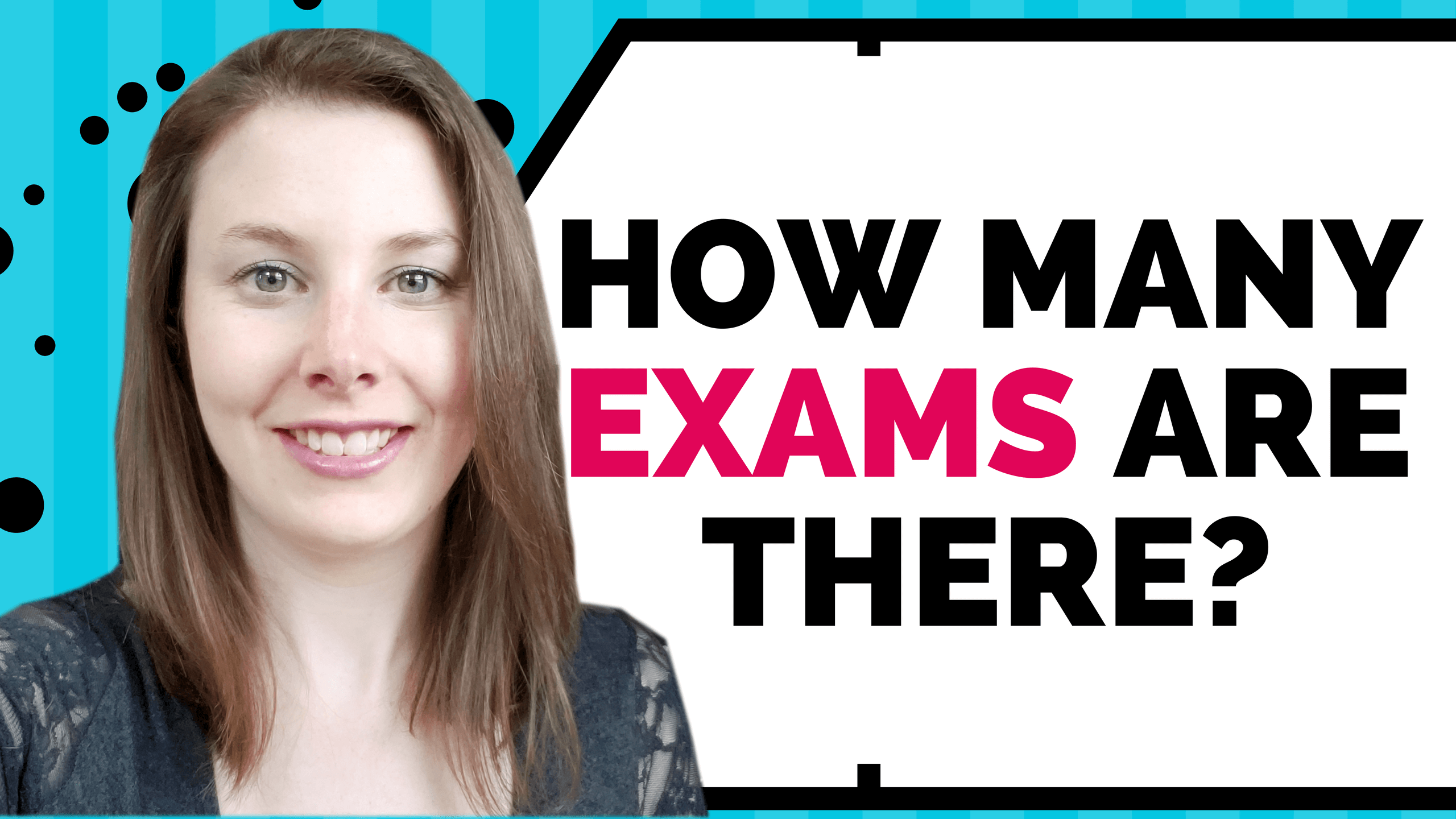 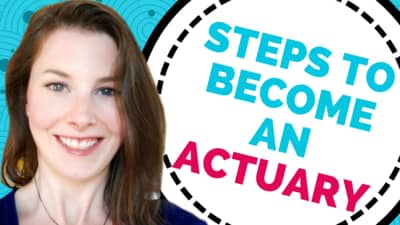